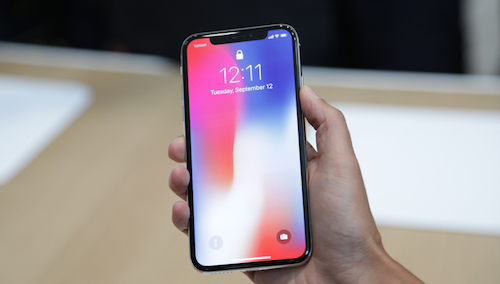 Ten years ago, Steve Jobs stood on stage to announce a bold new product to the Apple ecosystem, the very first iPhone.  The reaction, at the time, was not exactly thunderous adulation.  The cool factor was high, but the perceived usefulness was suspect.

In the ensuing 10 years, the iPhone (and Android) would go on to revolutionize connectivity and convenience in mobile devices and usher in the mobile age of computing.  Flash forward to yesterday, when Tim Cook and company unveiled the worst kept secret in tech, the iPhone X*.  It features an edge to edge OLED screen with high contrast ratio and brightness, 3D depth-sensing cameras on the front and back that enable enhanced facial and spatial tracking to supercharge your favorite Snapchat and Facebook filters and apple’s own Animojis, wireless charging, and for the first time, a smaller form factor with a larger screen.  Gone are the physical home buttons and TouchID fingerprint reader, replaced with FaceID, an advanced 3D facial recognition system.  Altogether, these new features check the box for the cool factor, but in the short-term leave questions to be answered around usefulness…but I’ll give it a try.

In an interview last year, Tim Cook predicted that “we will all have augmented reality (AR) experiences every day, almost like eating three meals a day.”  And, with the launch of the iPhone X yesterday Apple has unveiled its north star for the next decade, enabling AR experiences through the iPhone, and, coming in 2019 or 2020, AR glasses.  The camera enhancements, wireless charging and smaller form factor are all essential to power AR interactivity within apps.  Developers, through the use of Apple’s ARKit, have been previewing many of the anticipated 10,000 AR powered apps expected to launch alongside iOS11 in late September. 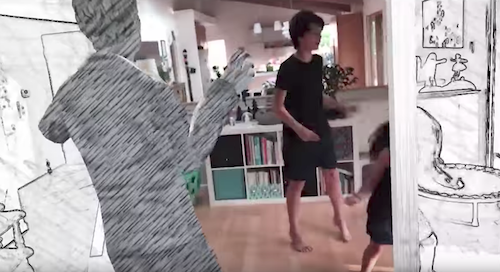 Among them is a real-life recreation of the “Take on Me” video from A-ha, which transforms your living room into the iconic black and white fantasy world.  At the event, Apple showed off brand new AR table-top demos, showcasing the power of an ARKit enabled app, the enhanced camera system and the A11 Bionic chip.  These video-game scenes played out in real-time with incredibly detailed CGI and allowed the player to move around the action at will and customize their perspective as they see fit.  From utility, to entertainment, to shopping, to maps, all of our favorite app experiences will be evolving to support AR in the coming months.

The iPhone X goes on sale November 3 and is expected to be in limited quantity.  As the wave of augmented reality experiences hit, the technology evolution and usefulness factor will become all too clear.

*What happened to the iPhone 9?  We’ll never know. 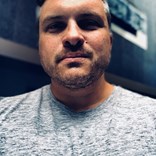