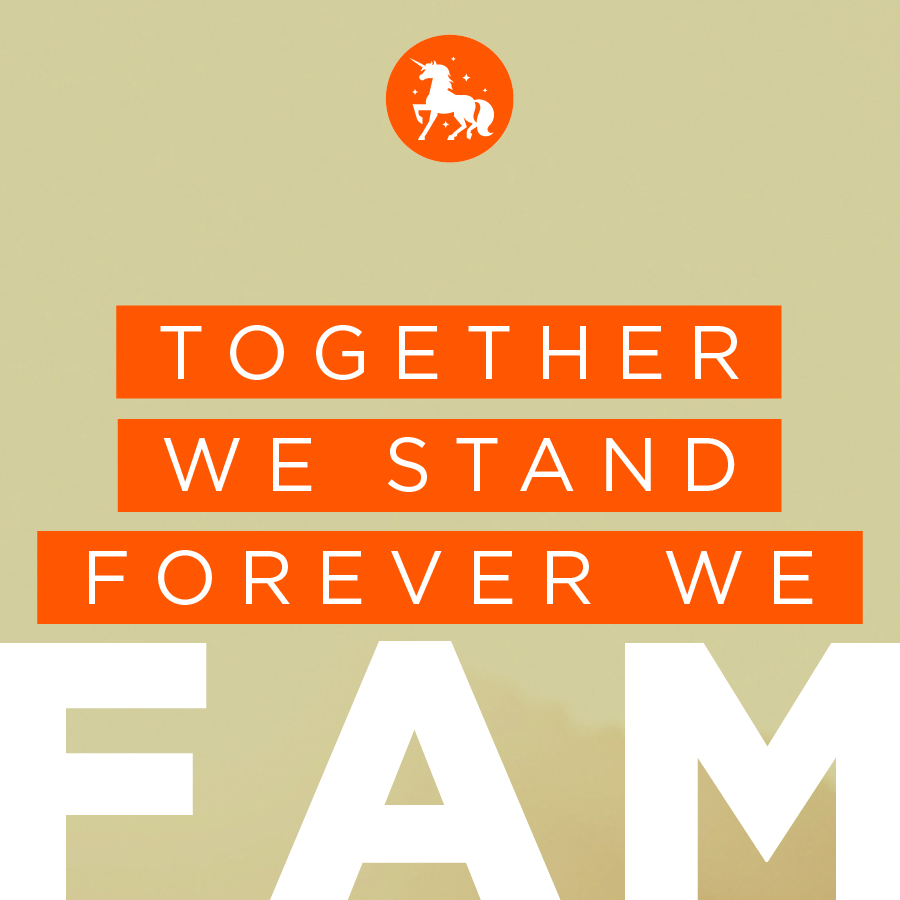 My family would tell me that I am the culmination of all my ancestors’ hopes and dreams..

These are powerful words that have been a driving force for my pride in my race, culture and will to succeed. I have grown up knowing that February was a month set aside to recognize the achievements not only of those who paved the way for equality, but those who were instrumental in the building of our nations.

I am proud to be a black man. I'm a mix of Caribbean, Native and African American parents who have instilled in me a sense of pride and honor to be a person of color. Being raised between Trinidad and Kentucky (yes, Kentucky) it was made clear that Black History was not taken seriously in schools in the US. I went from grade to private school to college reading a couple of paragraphs on black history each year, timed to coincide with February. We learned about the same 6 or 7 people, and the “I Have a Dream” speech. Like most people of color who were the minority in their school, I was basically forced to become the voice for my race for the full month, treated more like an exhibit than a person and felt uncomfortable with the fact that all of "our" history seemed to be summed up with the marginalization of people of color. I made it a point to look outside of what was being force fed in the classroom, and a whole new world was opened to me when I did.

We have done more around the world than anyone might let on. We are much more than freed slaves, athletes, and preachers. It was really this realization that shaped my view of Black history month; with this, I’m going to share what Black history month means to me.

Not only is Black history world history, it is a time of reflection, celebration, rejuvenation and commitment to making us stronger as a people. It's a chance to discover more about those who came before and helped shape our lives and experiences. We are never taught about one of the greatest conquerors the world has ever known, Hannibal, an African who conquered and extended the rule of the Carthaginian Empire into Italy, Rome and Spain. We are not taught that calculus, trigonometry and geometry all trace their origins back to African scholars. Did you know that while Thomas Edison is credited with the creation of the light bulb, it was actually Lewis Latimer (a black man) who invented the filament and process by which to create it? Blacks could not hold patents at the time, so who got the credit?

People like Latimer have paved the way for the generations to come; they have created a platform for people of color to succeed. Now is the time to think about what it means to be Black/a person of color. It is a time to look at the struggle for racial equality, which we are all well aware of, as it is still ongoing. It is a time to take pride in the innovation created by Black people,  not only in the world of sports, but in the agricultural industry, music, language, science, technology, and many more fields, all impacting life as we know and experience it today.

During Black History Month, when people across the U.S. are encouraged to honor the Black experience, I have struggled to find a diverse representation of the inclusive Black America, meaning more than just the African American experience. I'd love to see non-African American people of color receive as much attention in February as the few names that are scattered in those few paragraphs in our school textbooks. According to the 2017 National Council for the Social Studies, despite teachers’ supposed enthusiasm about teaching Black history, a study found that generally only 1 to 2 lessons -- or less than 8 percent of total class time -- is devoted to Black history in U.S. history classrooms.  Additionally, other research has indicated that teachers ignore Black history and that what is taught is sometimes lethargic, too celebratory, and lacks complexity.

I want to know my complete history, and understand it comprehensively. I'm sure this sentiment is echoed within the Black community. The apathy people feel and the fact that Black History Month is losing its relevance in an increasingly diverse America is of major concern. This comes in part because there is an apparent exclusion of the full breadth of the people of color in Black History Month. The largest foreign-born black population in the U.S. are West Indians. Africans and Latin people of African descent are numerous, but when you say Black history, who is telling their story?

As this month continues, and every year when February rolls around, it is important to remember that Black history month should evolve as we do. It should take in our optimism and hope and reveal our complete true selves. Black History Month is a time to recommit, go into the world, and show that we are equal, have the same rights, and have achieved success at every level.  We have a rich history of making our communities, cities, and world a better place. Our history did not begin with slavery and will not be marginalized as such as long as we choose not to let it.

I’ll leave you with one last thing: This month, make a point to seek out a history-maker not necessarily found in the textbooks.  Learn about someone new. 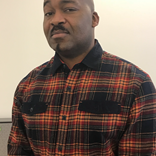