Social strategists, brands, and marketers alike have been groomed for years to encourage the production of short, snackable pieces of video content for a seamless in-feed experience. It's been a rule of thumb that shorter videos perform higher compared to longer ones (for most metrics), and we're slowly witnessing platforms expand this rule. With the establishment of Facebook Watch, YouTube Originals, and now IGTV, it's becoming evident that traditional, television-style content is shifting to social. Have these longer videos seen success, and how do we see this progressing in the future?

More recently, Facebook has partnered with artist Jada Pinkett Smith to develop Red Table Talk, another original programming series exclusive to Facebook Watch. The series has attracted top-talent -- from Tiffany Haddish to Gabrielle Union -- to discuss various topics including womanhood, parenting, sexuality, and much more. Since launch, Red Table Talk has attracted attention from top media outlets like Vibe, Variety, and Blavity, further affirming the public's interest and its value within the social landscape.

Instagram TV (IGTV) - Everyone is a Creator
On June 20th, Instagram announced the launch of IGTV, which many users have already taken to. While traditional television has channels dedicated to networks, creators are the channels on IGTV. IGTV allows creators to publish long-form video content (up to one hour in length), which can be created through the standalone IGTV app, and watched via the main Instagram app. 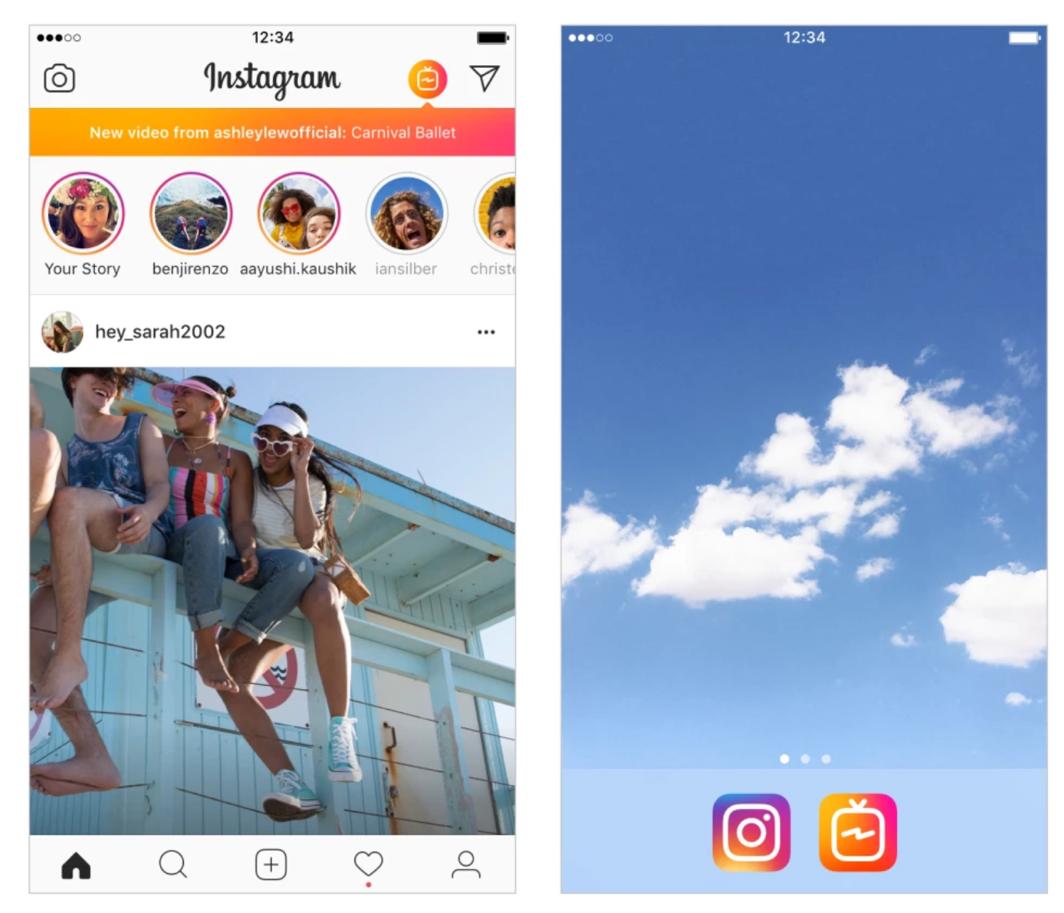 While IGTV is very fresh, there's opportunity for influencers to create episodic content, and distribute to their existing Instagram following. Again, anyone can be a creator with IGTV. Brands can partner with macro-influencers that boast verified profiles and polished content, or micro-influencers with niche audiences and a UGC-style content approach.

Traditional linear television programs like Fallon Tonight, ABC News, and Bleacher Report have already taken to IGTV to share behind-the-scenes moments, updates, and scenes from their shows. Networks are learning how to adapt to the ever-changing social landscape, and crafting additional content to supplement their current programming.

YouTube Originals - A Gated Experience
On May 16th, YouTube revealed the launch of YouTube Premium, a subscription-based service that allows users to access more music capabilities and YouTube Originals content programming. Originals content like Cobra Kai and Step Up: High Water have earned eyes on the platform, but people are looking for more (especially to justify the subscription fee). Last week the platform announced that more Originals episodic content is being produced -- comedies, dramas, reality shows, and action adventure programs. Much of this programming will feature YouTube influencers, such as Joey Graceffa and Liza Koshy. 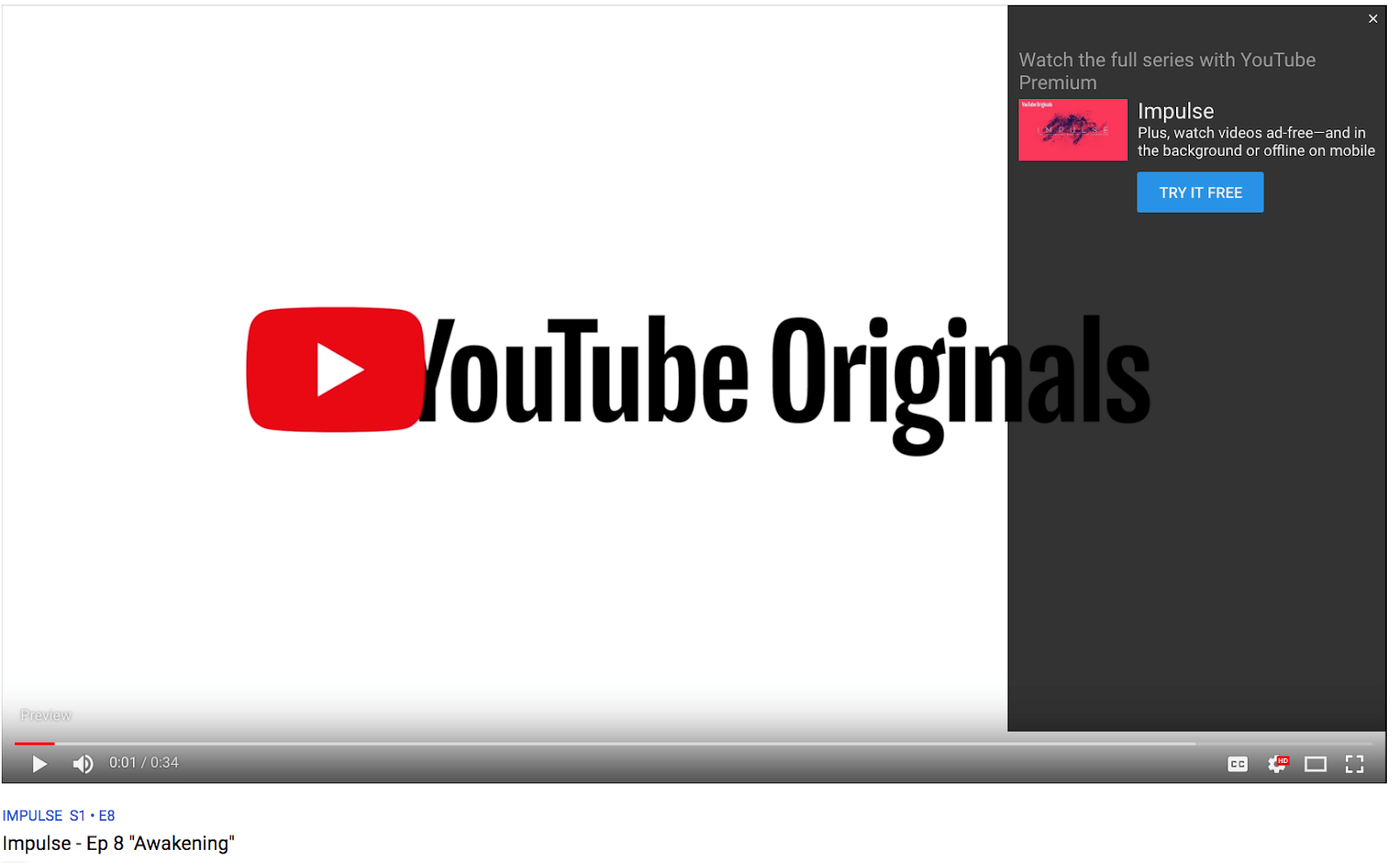 In addition to putting the influencers to work, YouTube is taking a page from Facebook Watch's playbook, with attention on leveraging celebrity talent for programming. First, the platform is calling upon Kirsten Dunst to star in a dark comedy, which will be executive-produced by herself alongside George Clooney. Second, YouTube has ordered a half-hour sci-fi comedy from Oscar winning director Jordan Peele (of Get Out fame) which is set to debut in 2019.

Since YouTube is one of the only social platforms charging a fee for access to original episodic content, there's speculation on whether this service can last with the current subscription model. Yes, users have access to music and an ad-free experience with YouTube Premium (the portfolio name for which Originals sits under), but at a $12/month fee, is the content comparable to that of programming titans Netflix and Hulu?

How Brands Can Approach this Evolving Video Landscape
As brands consider approaching long-form video content, the below should be main considerations:

1. Centralize the narrative. As marketers approach creating video content for social - at whatever length - the primary focus should be on the narrative itself. Digital audiences are receptive to long-form video content if it communicates a unique and compelling story.

2. Leverage paid social practices where you can. From a paid social approach, Facebook Watch currently offers pre-roll and mid-roll programmatic media placements. Currently, there are no paid social opportunities within YouTube Originals or IGTV. As a benefit of the YouTube Premium subscription, YouTube Originals touts an ad-free experience; during the launch of IGTV, the CEO of Instagram stated "there are no ads in IGTV today" - remember, Instagram Stories was once an ad-free space.

3. Product placement should be leveraged within content. Despite the paid social barriers, brands can still reach their goals through episodic video content. The most viable solution is for brands to partner with influencers who are skilled in video creation to craft authentic product endorsement moments. Additionally, brands can partner with publishers and viral video media outlets to sponsor a single video clip or episodic series, depending on the social strategy. While minding each social channel's best practices, these approaches can be platform agnostic.

The social media landscape is a shapeshifting creature, and with that comes exciting opportunities for brands to connect authentically. 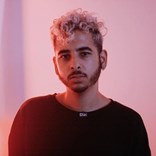