Comfortable with My Culture

Today is the day I will no longer be uncomfortable with being comfortable in my skin… I will no longer suppress the love I have for my blackness to appease anyone — especially those who may assume it means I’m anti-everyone else — because that is simply not the case. Expressing love for my culture does not mean it’s an automatic disdain or lack of respect for anyone who doesn’t look like me. For so long, I’ve felt this proverbial dark cloud looming over me as a reminder that I should only exert my cultural expression around other black people and never in a work environment. There have been many times where I’ve wanted to have dialogue on social injustices against people of color in workplace environments, but I’ve put other people’s feelings before my own and remained silent.

Don’t get me wrong, we’ve made great strides overall, but at the same time we have taken giant leaps back as a society when it comes to social issues around race, gender equality, women’s rights, etc. 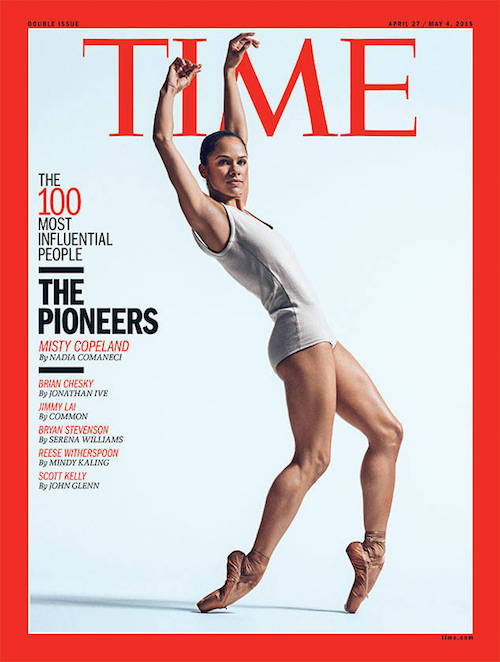 And while I’m proud of the achievements black people have made, I can’t help but feel a sense of sadness when I hear sentences that begin with “the first black…” to do this or that, which is largely attributed to us not being given equal opportunities at starring roles in television/film, positions of leadership in corporate America, presence in advertising, national sports team ownership; the list goes on. It’s just hard to understand how we have come so far, yet seem to be running in place.

Tried to Bury Me, They Didn’t Know I Was a Seed

All too often I’ve not celebrated Black History Month as outwardly as I should have, especially at work because I was told it was inappropriate and would potentially make my co-workers uncomfortable. One can only imagine how disheartening it has been over the years to repeatedly be told that it was best not to celebrate my heritage, my people, my SELF. I mean, did anyone ever consider how that would make any human being feel to be told that expressing love for their culture was deemed inappropriate? Although my voice has been silenced for years, I find strength in knowing that flowers still grow from under the concrete. 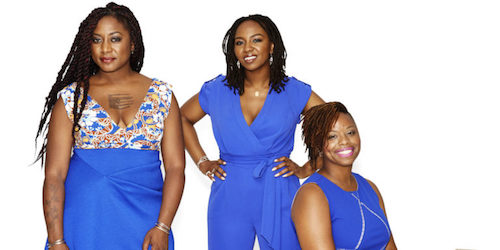 It wasn’t until I came to work for Digitas that I was not only encouraged to celebrate BHM, but that I wouldn’t be infringing on anyone else by celebrating my blackness all year. I normally don’t like to speak on behalf of others, but I’m confident that if more companies were open and willing to be more socially responsible, they would be pleasantly surprised by the shift in energy and increased productivity from not only their employees of color, but everyone as whole. While there is still a lot of work to be done in terms of race relations in our society, we must appreciate companies that embrace and acknowledge the significance of our presence, rich history, culture, influence, and justifiable need for celebration.

Please see two insightful articles on the celebration of Black History Month below:

Why Do Most Brands Stay Clear of Black History Month? – Pat Hong, Linkdex

This Is Why We Still Need Black History Month – Bene Viera, TeenVogue 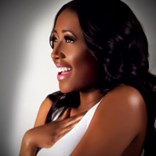