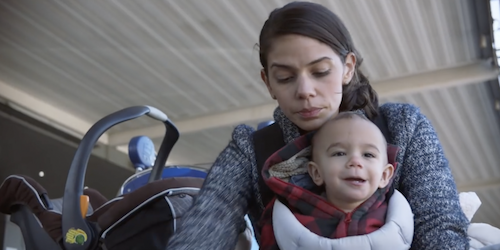 “Empathy” has received a healthy amount of corporate attention in the last 24 months, from Facebook’s Empathy Lab, to company-sponsored employee empathy training, to the customer-service deployed empathy funds.

Its value has strengthened with momentum; from the squishy word of my youth, when mom would scold, “maybe if you walked in her shoes for a day, you would feel different!” to a mandatory ethics and business currency.

In “Most Empathetic Companies, 2016” (HBR, Dec 2016), of the top ten companies in the Global Empathy Index 2015, six are “technology” companies: Facebook, Alphabet, LinkedIn, Microsoft, Netflix, SAP SE. Not coincidentally, these companies are also the most financially successful, with the top 10 companies having “increased in value more than twice as much as the bottom 10, and generated 50% more earnings." As Ryanair’s CEO Michael O’Leary (in)famously said, “If I’d only known being nice to customers was going to work so well, I’d have started many years ago.”

Doing good is good business. Got it.

Being good is good, too. This is especially true in a world climate where, on some days, intolerance and toxicity seem to win.

But not all days.

This year the Cannes Festival of Creativity instituted Empathy as the main criteria for jurors, who are tasked with reviewing over 41,000 pieces of work. It allows jury members to object and reject any submission that reflects gender bias and inequality.

So as I walk through the halls of work in the cavity of the Palais this week, I am reminded of why I am here. To bear witness to the work that irresistibly binds. Not as an agency. Not as influencers and celebrities paid to pose with a product. Not as brands in it to increase sales. But as citizens of the world, with hearts that beat, break and bond. Here’s a selection of work (that worked), inspired through understanding, insights and yes, empathy.

There’s nothing like a crying baby on a long flight that…gets me free flights? Traveling with a baby is stressful, according to parents. And for flyers, crying babies is the second most annoying aspect of flying. JetBlue empathized with both. During a cross-country flight, each time a baby cried, all fliers received a 25% discount on future flights. Crying babies became a good thing. 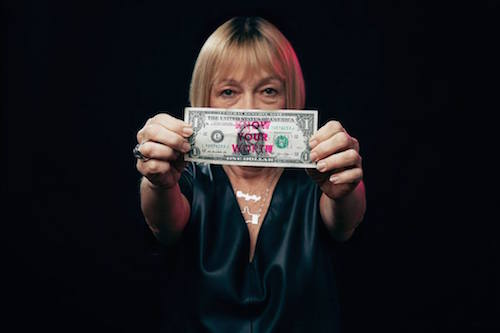 Research revealed that women are 25% less likely to get a raise after asking. Among the reasons why: women don’t know how to ask, when to ask, and how much to ask for. Hi Cindy Gallop chatbot. This chatbot provides women with the data, the case and the confidence to ask for the raise, and get it. 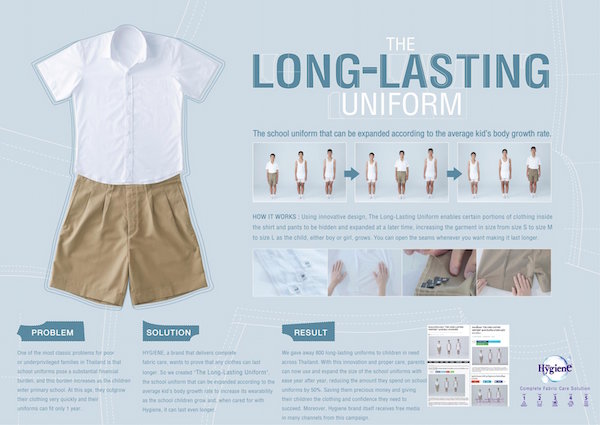 For underprivileged families in Thailand, the expense of buying new school uniforms every year is a financial burden. And without a uniform, they might not be able to attend school. HYGIENE created The Long-Lasting Uniform for just these families. The school uniform literally expands and heightens with a growing child. 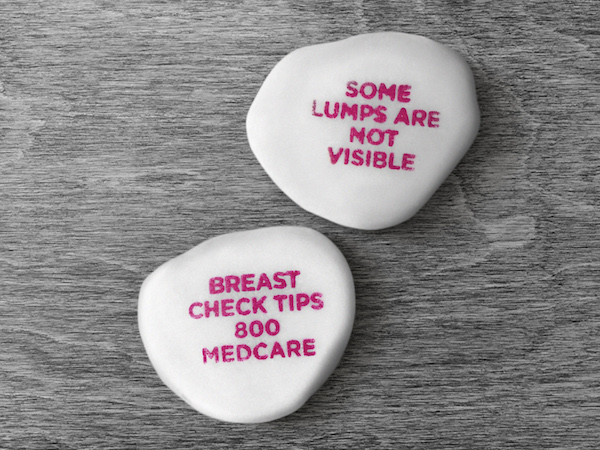 In Arab culture, talking about breast cancer is taboo. 44% of cancers in the middle east are breast cancer, and 98% are curable with early detection. Medcare found a solution in pebbles. Each pebble (with a message: “some lumps are not visible”, “breast check tips at 800 Medcare”) were left in the shoes of women who went to mosques. When they returned from prayers, they discovered a “lump” in their shoes. 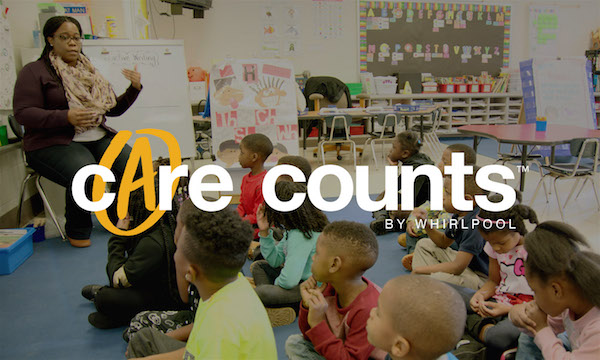 Studies show that one in five students struggle with access to clean clothes, ultimately resulting in absenteeism – an issue impacting an estimated five to ten million students each year. Whirlpool installed washers and dryers in 17 schools across two school districts in the U.S., providing students with access to clean laundry. The result: dramatically increased attendance rates, extracurricular participation, and overall attitude toward school. (Full—and proud—disclosure: this is Digitas work and a Cannes Grand Prix winner in Creative Data.)

As Jean Lin, CEO of Isobar, said, “The power of being human lies in empathy—something that cannot be automated or outsourced.”

For me, empathy won this week.

A student of advertising and ad agencies with 18 years of experience, Jill leads the communications and marketing strategy and shapes the agency’s brand voice. She is also a member of Digitas’s Global Strategy Board

VIEW ALL ARTICLES BY Jill Kelly