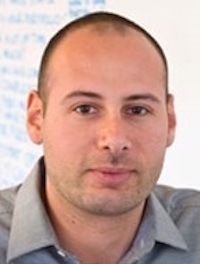 – Led development and deployment of Mobile Media Center of Excellence.

– Managed rapid growth of New York office by increasing billings from ~$5MM to ~$55MM over a three-year period.

– Developed and implemented TurboTax DSP strategy leading to their highest-ever ROI for a media campaign.

– 2011 OMMA for Best Integrated Online Campaign in the Entertainment Category for AMC’s The Killing.

– “Phil is a highly-experienced industry veteran with a track record of delivering game-changing results for clients across various sectors. His data and insights-driven approach to digital media make him a valuable asset–and a perfect fit–for our team,” says Clinton Simpson, Chief Media Officer, DigitasLBi NA.