As part of DigitasLBi San Francisco’s latest social-first campaign for God of War’s new “The Lost Pages of Norse Myth” setting, the agency has launched PlayStation’s first-ever official companion podcast. Partnering with host Jason Weiser (The Myths and Legends podcast), each episode of this 8-episode mini-series reveals official God of War backstory as well as in-depth interviews with the team who created the game. 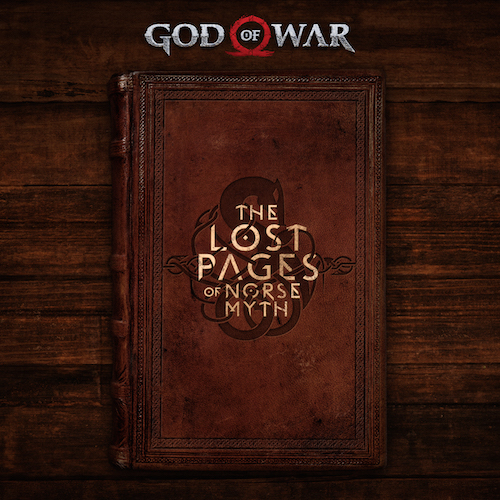 As part of the campaign, each month the brand will reveal a new Lost Page across PlayStation and God of War’s social channels with a unique social activation that highlights different aspects of the game. From epic, animated Creature Creation videos to an innovative, story-based Chatbot, and even an Augmented Reality-powered comic book. This week, we’re revealing official concept art that fans must first unlock by deciphering a series of Runes. Follow PlayStation on Facebook and Twitter to play along.

The Lost Pages of Norse Myth takes the real, ancient tome that collects all of Norse mythology, the Prose Edda, and speculates that the book’s missing pages tell the story of Kratos and Atreus, our game’s heroes.

Listen here to the first podcast episode, “Odin and the Knowledge Keeper.” Subscribe to The Lost Pages of Norse Myth podcast so you never miss an episode.